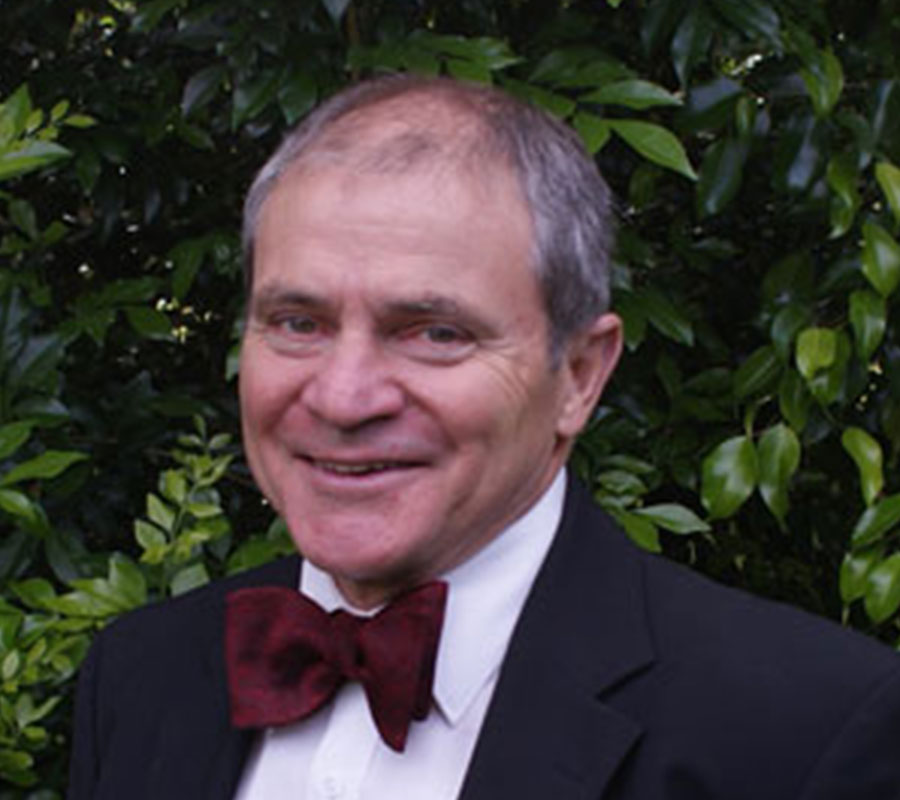 Dr McCosker is a Specialist Obstetrician and Gynaecologist who has been practicing in the Illawarra region since 1993.

He graduated from the University of Sydney in 1978. His Undergraduate and Postgraduate hospital training was at the Royal North Shore Hospital St Leonards.

He spent eighteen months as a Resident at Alice Springs in Central Australia. Most of his Specialist Obstetrics and Gynaecological training was then achieved in the United Kingdom during the 1980’s.

Dr McCosker has an interest in General Obstetrics and Gynaecology and has adopted many new techniques and ideas into his practice. 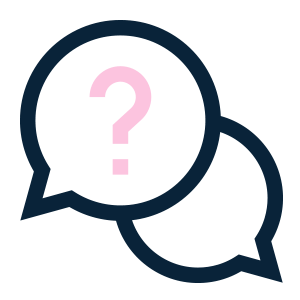 Have a Question? Get In Touch